Films of the Week Vol. 5

I Give It a Year

The last week I saw two movies. Both of them in the cinema. To start the week with a nice relaxing way, I went to see a rom-com (my favourite genre but rarely decent films), I Give It a Year. It was okish but not as good as I hoped for. I hoped it would be funnier because it’s advertised with the names of Love Actually (my favourite of the genre and also the film I’d left behind if mankind would die out or something) and Bridget Jones. Those two are seriously funny and romantic, this one was really neither. And after checking what the director and the  scripter Mazer has done earlier, it’s not particularly surprising. He has mostly worked with Sasha Baron Cohen, meaning he has written a lots of vulgar and unfunny jokes. And I Give It a Year was his first long-form feature as a director. As a first film it’s not that bad. And I always appreciate a person who hires Simon Baker and allows him wear glasses. There was one point in the film that I really though I need to get laid (sorry about that, but Baker and glasses were too much). 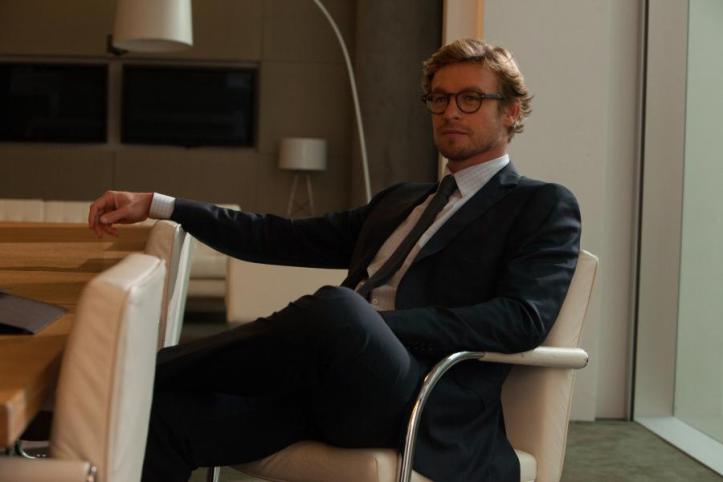 The Place Beyond the Pines

The other film of the week was Ryan Gosling – Derek Cianfrance cooperation number two.

According to IMDb I liked this one better. I remember watching Blue Valentine, the first collaboration, and it being very very dark and depressing. And Cianfrance still makes his characters to suffer. A lot. His characters are always extremely real but for some reason they do the wrong choices again and again. It’s harassing to watch. But because of the cast, I recommend to see The Place Beyond the Pines. Gosling is as good as always and the movie starts with a shot of his shirtless upper body. Just the torso and the arms. Not bad. At all. Bradley Cooper keeps on showing that he’s more than the funny man and Eva Mendes endures it all fairly well. And two young stars of the film, Emory Cohen and especially Dane DeHaan, act beyond their years. DeHaan got my 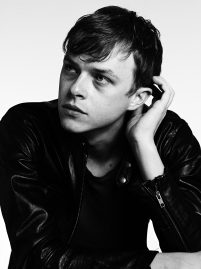 attention already with the last years Chronicle. He’s highly convincing when portraying a troubled teenager. To me he reminds a lot of young Leonardo DiCaprio and that’s a huge compliment. I definitely will be following his career closely. And the films he has finished looks promising: literary beat movie Kill Your Darlings, Devil’s Knot with Reese Witherspoon and Colin Firth which is based on the one of the most intriguing murder mysteries of our time and DeHaan is filming the new instalment to the Spider-Man chronicles. And he’ll be playing Harry Osborn. Probably very well, if I’m correct.