The first post of the year and the first Best of the Best list of the year (I wanted to do this the last day of 2015 but hey, what can I do, real life happened). And of course it is the listing of the best movies that came out in Finland or in the Netherlands the last year. That means some last year’s Oscar candidates and that also means there are some films that are already out in the States but I haven’t seen yet like Brooklyn, Carol, Spotlight and The Revenant to name a few. But let’s see which ones made it to my final Top-10.

Altogether I saw 44 films that came out 2015 in Finland or in the Netherlands, the most of them in cinema thanks to the monthly card they offer you in Pathé cinemas in Holland, 19 euros per month. And I live five minutes from the big IMAX cinema. Not bad. Of those 44 films I gave at least four stars (out of five) to 20 films. And 4,5 or full points to exactly 10 films BUT because I ended up liking some four star movies more when more time passed, not all those films in that top 10 ended up to my final top-10. 😀 Confusing, huh? Not really. Let’s get counting. 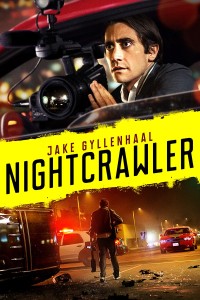 Some honorary mentions to Nightcrawler because my darling Gyllenhaal is an extraordinary great in that one and I ended up cheering to his character and questioning my own morals. Likewise Kate Winslet and Michael Fassbender are unbelievably great in Steve Jobs as is the script, the editing and the cinematography. And music too but unfortunately it’s missing something. Emotion, perhaps? Avengers: Age of Ultron is actually really good but because the first Avengers was sooooo good, it’s hard to live up to hype. Same goes for The Martian. Everyone just loved it and while I thought it’s really good, it isn’t memorable and I don’t feel urge to see it again. Which isn’t a case when it comes to Birdman, I really want to see it again, especially because of the cinematography and acting but it also lacked the emotion and I hated the characters. Not worth of my top ten but close. And one more honorary mention: Straight Outta Compton. Totally unfamiliar territory to me and a bit off-putting characters (I’m not big on this kind of “I’m tougher than you” -attitude like they have in the film) but it sucked me in. Liked it a lot! 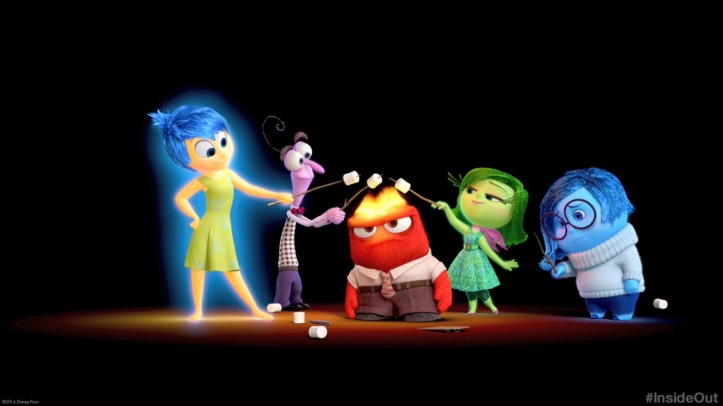 I absolutely loved the story but Inside Out fell on this same trap of over-hyping that The Martian or some others. I was really looking forward to it and unfortunately it just wasn’t THAT good. A little childish perhaps and I was looking forward to feel more. I didn’t laugh as much as I hoped for and what’s even more surprising, I didn’t cry as much as I usually do when watching animated movies. But all that aside, I enjoyed Inside Out a lot and adored the characters and originality of the story. I hope they will win the best original screenplay Oscar. My review.

If feels like I should give this a higher position on my list when so many of the critics and fellow-bloggers have loved this one. I don’t know. Mainly I remember hyper-editing and cool music (yay for Junkie XL!) and Charlize Theron’s character being a bit too much. I also remember being surprised that I cared about the characters in the end that much (especially Nicholas Hoult’s). And I remember walking out of cinema feeling exhausted, like I had done exercising myself. And I gave it 4 out of 5. Maybe it really is worth of more but for now it stays here. There were films that I liked more in 2015. 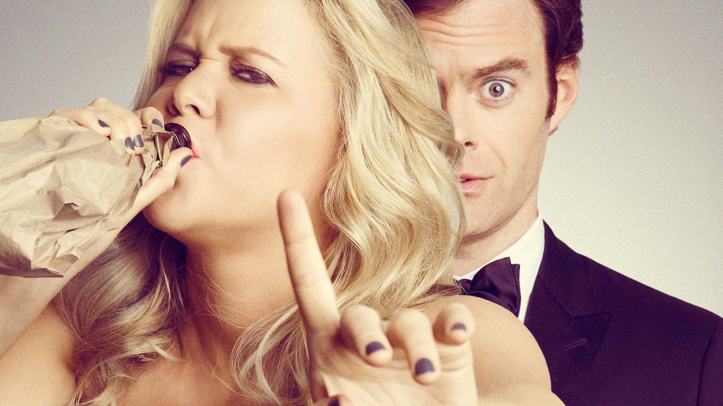 I like longevity. Meaning that I tend to valuate films and music and other art too in a way that if I want to watch (or hear) it again and again and again, it’s better than that one time shocker that was unbelievable but I don’t want to see it again. It’s not the case always because shocker has it’s unique value but for example in a case of Trainwreck I put it this high as I think I will watch it always. I’m a huge fan of rom-coms but unfortunately they make them bad usually. There are only few that I tend to watch often and I bet my ass off that Trainwreck will be one of them. It’s by far the best film Apatow has directed so far. Amy Schumer is seriously funny and her script is excellent. Plus I love Bill Hader. ❤ 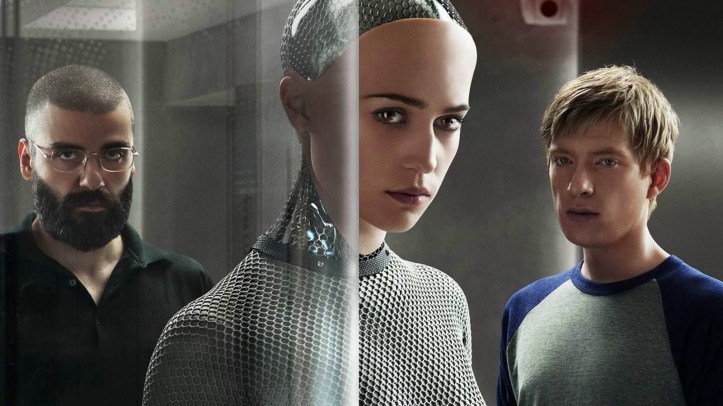 I hope this one will become late bloomer. It surely deserves to be recognised, such a great film. All actors are top notch. Especially I adored Oscar Isaac’s work as I had just seen The Force Awakens a week before where he plays totally lovable guy and here he’s very much different. Same goes for Domnhal Gleeson too, very different guy here and in TFA. And Alicia Vikander obviously had the year of her life. She’s amazing. Kind of perfection. But the story is the real winner in Ex Machina. It’s smart and surprising with great dialogue and excellent atmosphere. Watch this if you haven’t yet! 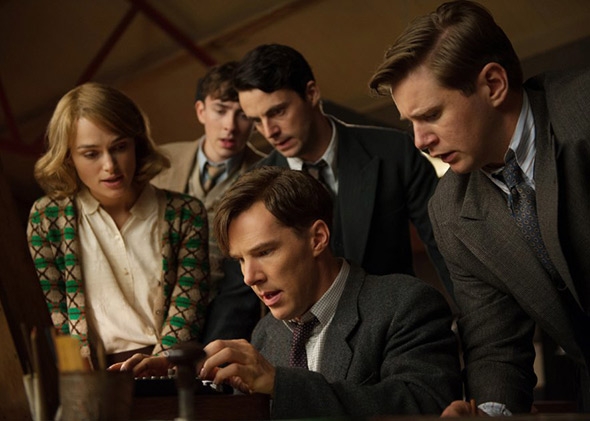 This one got eight Oscar noms and won one for the adapted script (see Graham Moore’s “thank you” speech here, he’s adorable) and deservedly so. There’s nothing wrong with The Imitation Game. Yes, it lacks “something extra” but otherwise it’s impeccably made, superb acting especially Cumberbatch in a lead and to me Knightley as well who is actually usually very good or more but people still tend to hate her for some reasons I don’t understand, beautiful craft work in cinematography, set design, clothing and of course music (I’m not sure if it’s possible for Desplat to compose something that isn’t great?). Excellent film. And it sure doesn’t lack emotion. Oh, how I love crying in cinemas! 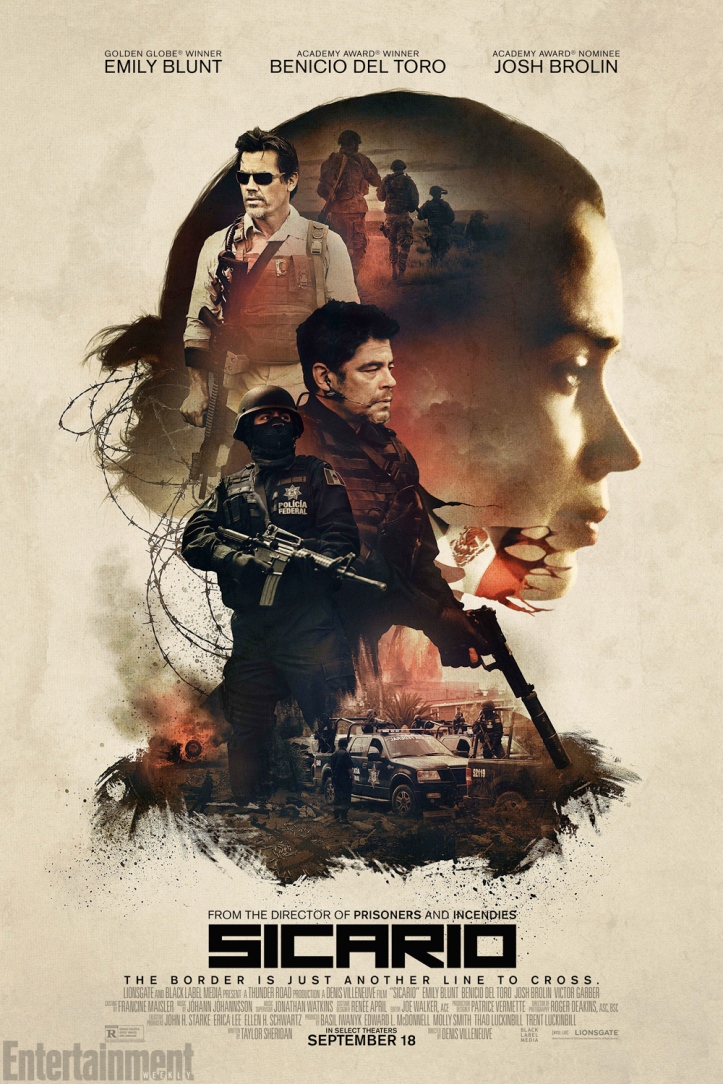 Read the review and watch it if you haven’t yet! 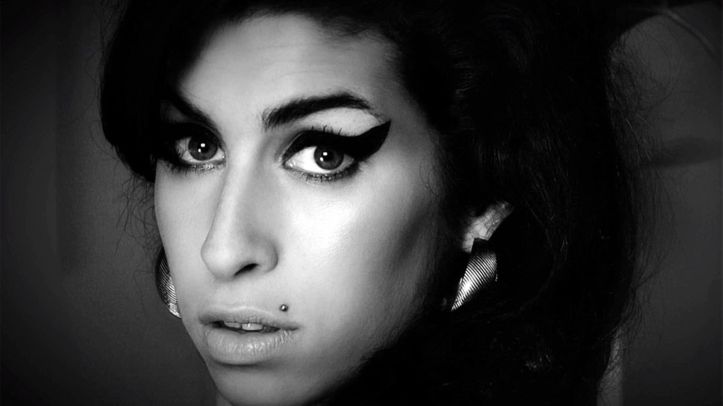 This is such a sad film. Makes you feel quite bad. But it’s superbly made. Or edited is probably the right word as it mainly uses materials that are already there. We can be happy that Amy Winehouse was part of the digital age and she and her friends filmed a lot of stuff during her short life. I hope this will win the best documentary because despite of her own actions, she deserves all the recognition. She remained true to herself. 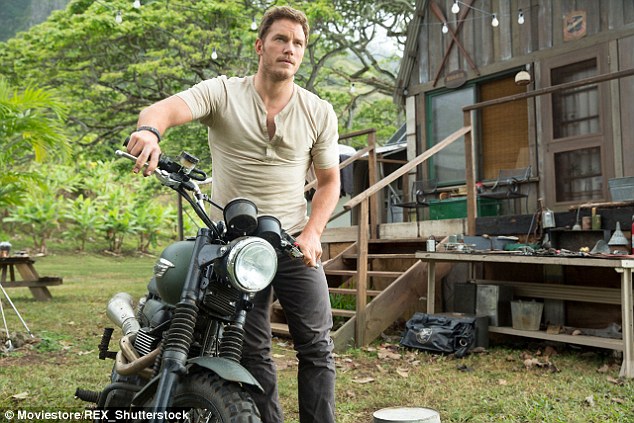 A friend of mine who usually thinks that I’m quite smart and that my taste in movies is ok (aka good enough so he can actually have conversations about them with me), can’t understand why I like Jurassic World so much. But you know, it is so much fun! Brainless, yes, I know, but FUN! Big time fun. And those heels! Salute to the heels. And Chris Pratt’s nipples. And motorcycling with the raptors. And all other totally out-of-hands things that happen in the film. Who cares?! It’s fun and looks amazing! 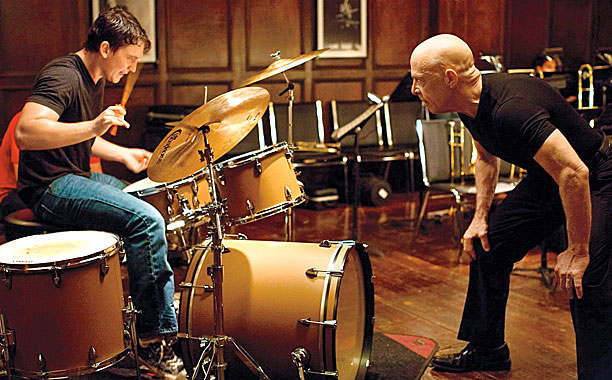 I wasn’t able to stand up after watching Whiplash in a cinema in the last February. I was shaking so badly and my feet didn’t carry me. And that means I just saw something extraordinary. I think Whiplash is in my all-time top-5. Such a film! I actually started crying during first five minutes in this one because I was so relieved after realising that I’m about to see something exceptional (it helped that I had just watched Foxcatcher which, by far, is one of the worst disappointments of the year). And I did. Teller and Simmons, whoa! And Damien Chazelle is my newest hero! He’s so young but so talented. Love him! ❤ And that editing. The best editing that I have ever seen, makes me cry even to think about it. And the colours of the film. Ohmygod. Yeah. I love Whiplash. 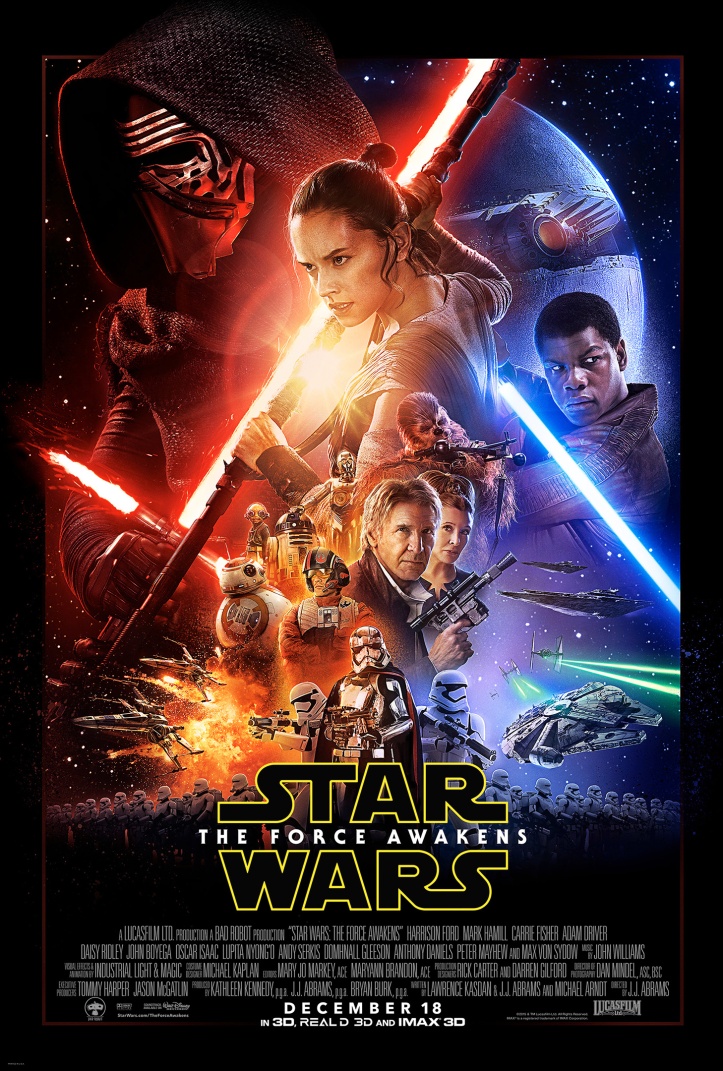 You probably guessed it already, didn’t you? I’ve seen it twice and I think I will see it again this week, can’t get enough. And how unbelievably great it is to see a Star Wars film after all these years (yes, I already forgot the prequels) to be the number one of everyone and everything. Hurray! The best ending of the year that I could have hoped for. Here’s my review. And now off to the new year! 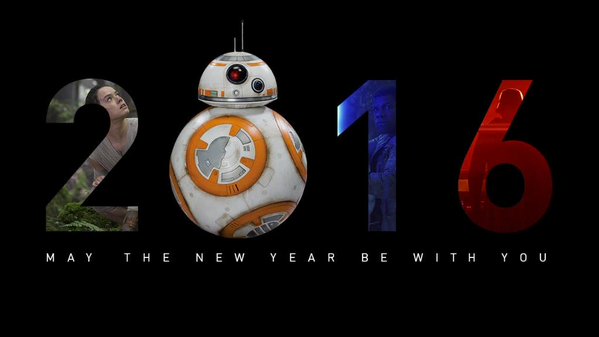