Past-Oscar Thoughts And Some for the Future too… 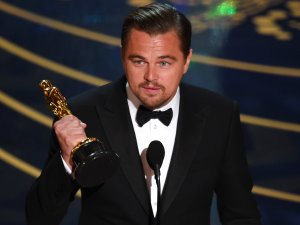 It’s over again. The awards season and especially the Oscars weekend. This year I was “forced” to spend it alone compared to those past Oscar weekends that I’ve spent with friends watching films and eating well and debating about dresses and who should or should not win. But thanks to social media, it was very easy to stay touch with my girls and continue debating during the red carpet and show itself even when there’s 1000 km between us. 🙂

Thoughts… Well, apart from Sam Smith winning over Lady Gaga I thought all winners were deserving and none of the wins made me angry, quite the opposite. Especially happy I was obviously for Leo (I think everyone was!), Lubezki (again), Mark Rylance (which I predicted correctly!), Morricone for music, Ex Machina for visual effects and of course for the Best Picture going to Spotlight which was my favourite film of the season! Here’s my review of it if interested. I still don’t get why people were so surprised by its win? Justin Chang of Variety puts it to words why it was the best choice to win.

When it comes to the show itself, I wasn’t a fan. I don’t like Chris Rock and especially now when the whole attention was on #OscarsSoWhite discussion, the show was awfully repetitive and not very funny. And really; bringing out all these minority representatives? Kind of obvious and a bit weird. At least to me. Thankfully many of the attendees made the point clear; there should be better offers for people of minorities in movies and from my point of view, I believe we’re on a right track where TV is leading the field (think of Scandal or anything from Shonda Rhimes or Orange is the New Black or Modern Family etc.). It’s good to make people think but as the winners proved, Hollywood hardly is the racist part of the US as already the best director and cinematographer  of the year (and the year before that too) are Mexican. 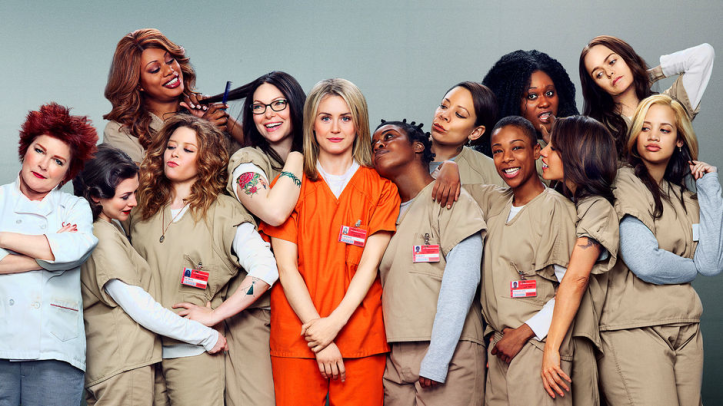 In reference to my predictions, this year I got 75% correct which is good but not my best (that being 82% if I remember correctly). The ones that I got wrong were the best song, visual effects (wonder if anyone got that right?!), two short categories I predicted wrong (hard ones as I hadn’t seen any of them) and I got sound mixing wrong when I chose The Revenant instead of Mad Max and also editing when I had The Big Short instead of Mad Max. Oh, I’m also very glad that Mad Max won that many Oscars! Go Aussies! ❤ Btw, I always predict at Gold Derby site and again those “experts” lost to users and I keep wondering why they call them Experts?! Even I beat most of them…

What about the future? Well, I already have my short list of possible contenders here at IMDb, check it out! There’s Michael Fassbender with two films, The Light Between Oceans from Derek Cianfrance (Blue Valentine) with bo and brand new Oscar winner, Alicia Vikander, and Weightless from Terrence Malick with cinematography by Lubezki and co-acting by e.g. Natalie Portman, Benicio Del Toro, Christian Bale, Holly Hunter, Rooney Mara, Ryan Gosling and Cate Blanchett (some cast, huh?!). There’s also (for techs) Star Wars spin-off and new X-Men and Star Trek movies coming out this year and there’s Morten Tyldum’s (The Imitation Game) Passengers with JLaw and Chris Pratt (he’s also in Magnificent Seven this year). Btw, I just noticed that this girl, Haley Bennett, is in three of these films mentioned so far, 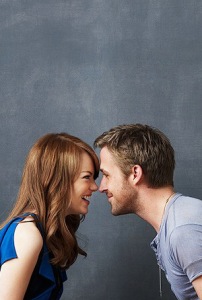 bet she’s the It Girl of 2016. Never heard of her before, remember the name! What else?! There’s already Sundance certified Manchester by the Sea (Casey Affleck getting the most of the mentions and also Michelle Williams), another Michelle Williams vehicle in Certain Women and of course The Birth of the Nation that was bought by Fox Searchlight with $17,5 million and will be released in October to be ready for the awards season. And there’s also my “the most awaited” film, La La Land, a film by Damien Chazelle who did amazing Whiplash, the best debut for ages, and stars Emma Stone and Ryan Gosling. ❤ There’s also so, so many other “looks great on a paper” films that makes 2017 look promising again. Go and see yourself. I’ll get back to that list in May when Cannes has had its say.

P.S. I liked Cate Blanchett’s dress the best but only she could’ve wear that dress. Only she. 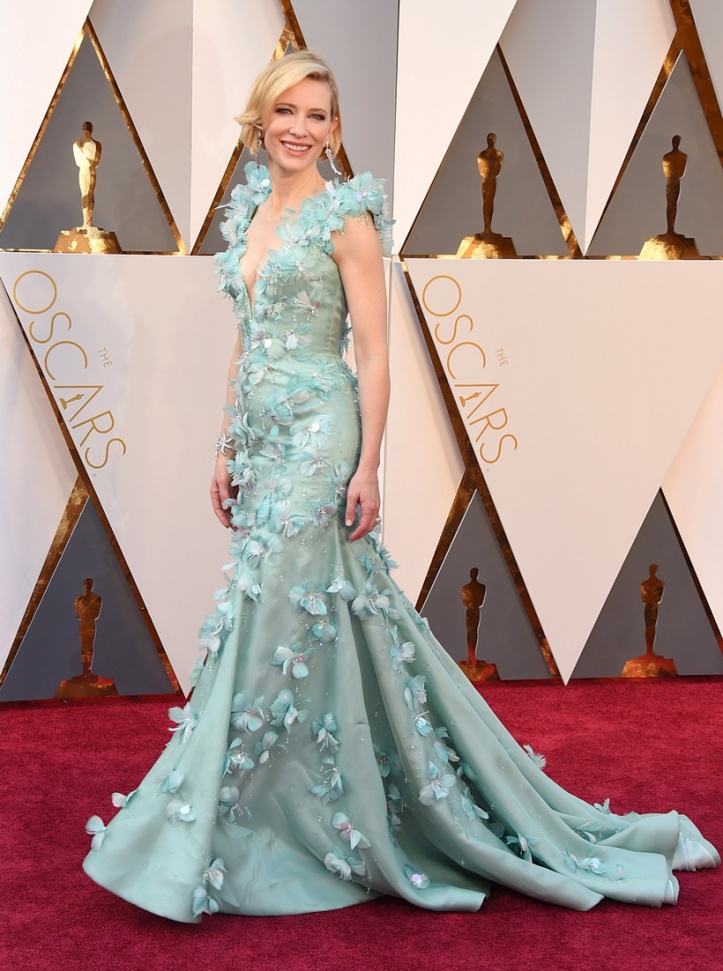