Vol 4! Really?! Well, I assure you I do watch A LOT more TV (or well, streaming services) than that. But this weekend I had a lot of free time, so I caught up with some of my favourite television. 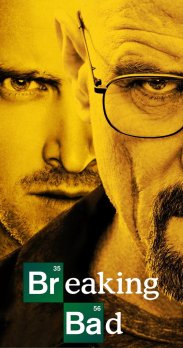 Yes. I know. I’m still watching this. Shocker. I have no idea why I haven’t seen this before. It’s been something like two years or more when I started to watch this but it was a thing that I did with my then-roommate and after we moved apart, I let it be for quite a while. But the last week I finally continued watching this. The problem is that it really affects me oddly deeply and I can watch something like four episodes and then I need to watch something really fluffy and comforting. It’s really weird because I can’t remember any series going so badly under my skin. I don’t know why this one does. Oh no, not true, Hannibal was even worse, I couldn’t watch it at all after few episodes.

Obviously most of you, who read my blog, have seen the series and I also started the fourth season couple of days ago but again I find it difficult to go back to it. But when I do, I enjoy the writing and acting immensely. Especially the writing, it’s so amazing, the pacing is unbelievable. There are people who probably don’t like how it’s told, at points so slowly, that it’s hardly moving and then it hits you hard on the face when it moves so quickly that it almost hurts. But I actually think that is why Breaking Bad was and is so popular. It also 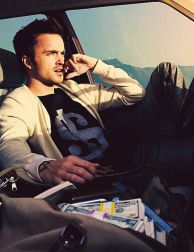 helps a lot that all of the players are amazing. Especially Bryan Cranston. But then again, isn’t he always. He is one my favourite actors of all time. And it makes it easier to relate when these people are a lot like us with their problems and especially how they look. Aaron Paul is cute as a bunny but he could be any bad, but so hot, boy from your high school.  Great series and even though I know the ending it is still a pleasure to watch this even though it’s taking its toll on me.

Synopsis: “A chronicle of the lives of the British aristocratic Crawley family and their servants in the early 20th Century.” 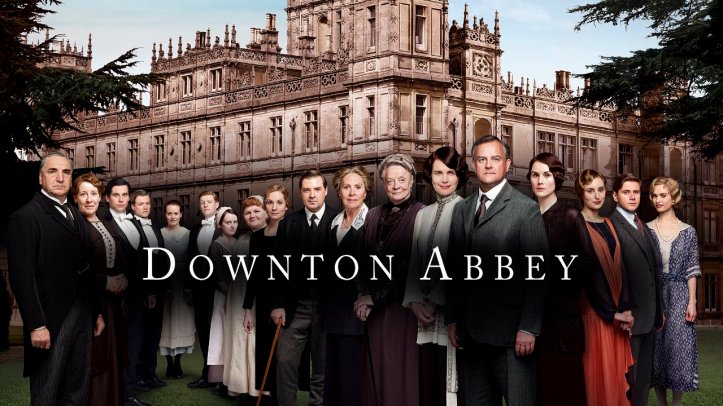 I would have never, ever thought that Downton Abbey would be one of those series that I end up loving. Before starting to watch it I assumed it’s a soap. A very lavish and stylish, made with a lot of sterling but still a soap. And yes, maybe it is a bit. No, I can’t say that because that word underestimates Downton Abbey too badly. Although I have to admit that some twists in the plot are straight from soap opera world. But all in all, Downton Abbey is affecting drama with a lot of sugar and spice. 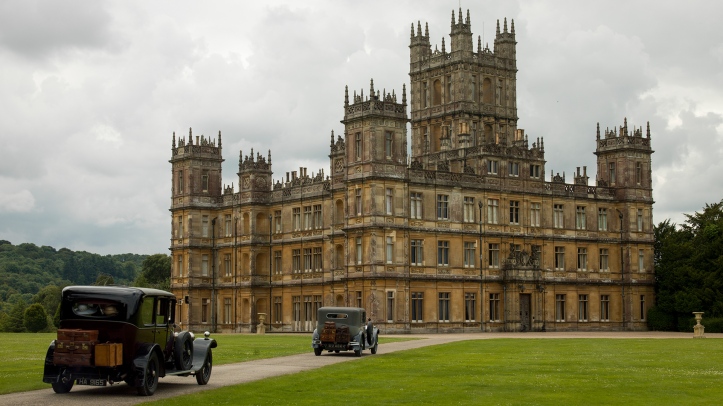 When I started watching Downton Abbey, I watched four seasons in 10 days or so. That hasn’t happened for a while that I get caught so badly to any series. And what was the most surprising I absolutely fell in love with the characters. And that is where the richness of Downton Abbey lies. Its characters. They’re the heart of the whole thing. Yes, the series 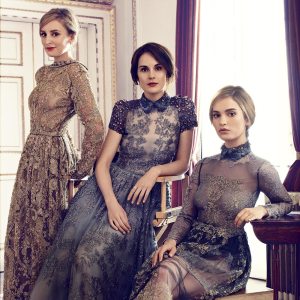 looks amazing, the music is beautiful, English language is always amazing to listen when spoken so elegantly as here (some might call it snobbishly but I love it!) and as a big England fan, I love the scenery. But without rich and full-bodied characters, Downton would be nothing. It’s been a while since I’ve cared fictional characters this much. Even the ones that I don’t like that much. But Fellowes and co. have managed to make every character a human, a breathing, living, mistake-making human. And you accept them as those, love them despite their flaws.

I’ve been shocked to my core by Downton Abbey, I’ve cried so much, felt despair and love with the characters and lived every moment with them and it felt so good! I’m sad that it’s

now over. But I’m glad they wrapped it up before it got sour. Btw, it’s surprisingly funny and big thanks for that goes to Maggie Smith. There is a reason why she’s been honoured because of the role again and again. She’s amazing.

Synopsis: “What starts as a YouTube video going viral soon leads to problems for the teenagers of Lakewood and serves as the catalyst for a murder that opens up a window to the town’s troubled past.”

I already reviewed the first season within the films, you can read it here. The second season continues the story in a same way, no big changes here. Murders are still bloody slashers, characters are still young high schoolers and plot repeats itself. No big revelations here. It’s entertaining and quite hooking but that’s it. I did like the first season more.

The biggest annoyance here is the leading lady, Emma, played by Willa Fitzgerald. Her character is just really, really annoying. She just can’t see outside of her own life. And she’s such an angel. Ugh. I do not like her. So it makes that much harder to watch this. I heard they’re going to do two episodes special or something for Halloween and I kind of hope they will wrapped it up with it. There just isn’t enough steam to continue. But that is just my opinion. Or if they will continue, I hope they make some nice changes like kill the main character in the beginning of the third season. At this point, if feels like writers are playing it safe. But I do admit that the beginning of the season worked and so did the end of the season but as it is 12 episodes long, they could cut at least half of them and viewer would not lose any excitement. There’s basically no character development and the story itself is starting to be boring. Despite my negative thoughts, I did watch it in two nights. And was that scared that I needed to watch some Friends before going to bed.

P.S. Nice pastiches of classic horror films including the titles of episodes. 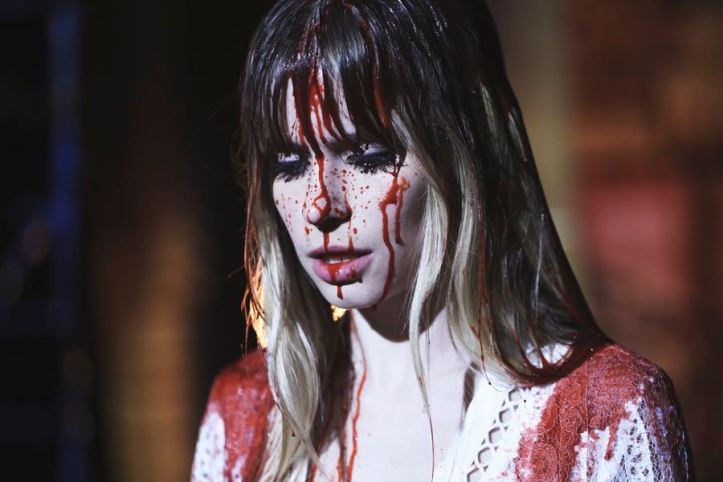