OK, so I totally ran out of time, so let’s just cut to the chase. Here are my predicted winners and the ones that I wish would win. I missed a lot of films this year, so my wish-list is limited.

Actor in a Leading Role 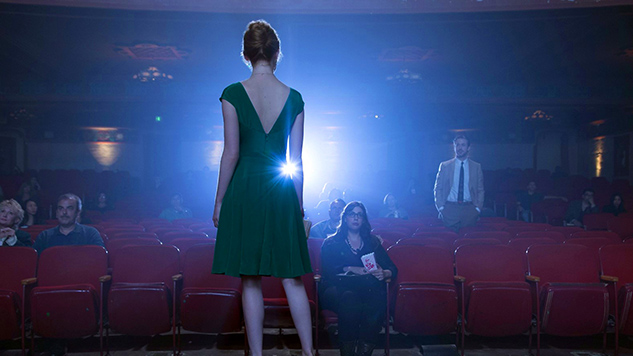 Actress in a Leading Role

Actress in a Supporting Role

Actor in a Supporting Role

Winner: The Salesman (Iran)
Wish: No opinion as I haven’t seen any of these

Winner: O.J.: Made in America
Wish: Again, no opinion