Persons of the Day – Birthday Boys and a Girl

I was browsing IMDb and noticed that today is a good day to be born at least if you aspire to become a director. You would be in very good company. Today is also birthday of Sofia Coppola, Robert Zemeckis and George Lucas (and Cate Blanchett but Mutant already wrote about her). So let’s celebrate their careers as directors by taking a look to my favourite films of theirs. Here’s my TOP-10 films of these fine filmmakers. 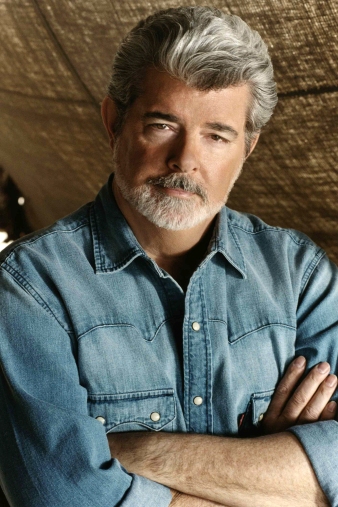 Star Wars creator George Lucas. (c) Lucasfilm Ltd. & TM. All rights reserved. PHOTOGRAPHS TO BE USED SOLELY FOR ADVERTISING, PROMOTION, PUBLICITY OR REVIEWS OF THIS SPECIFIC MOTION PICTURE AND TO REMAIN THE PROPERTY OF THE STUDIO. NOT FOR SALE OR REDISTRIBUTION. 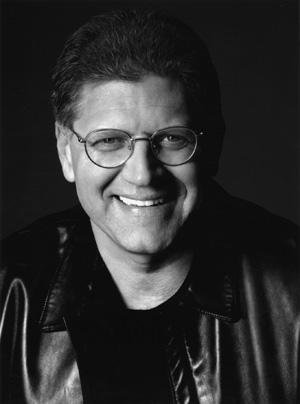 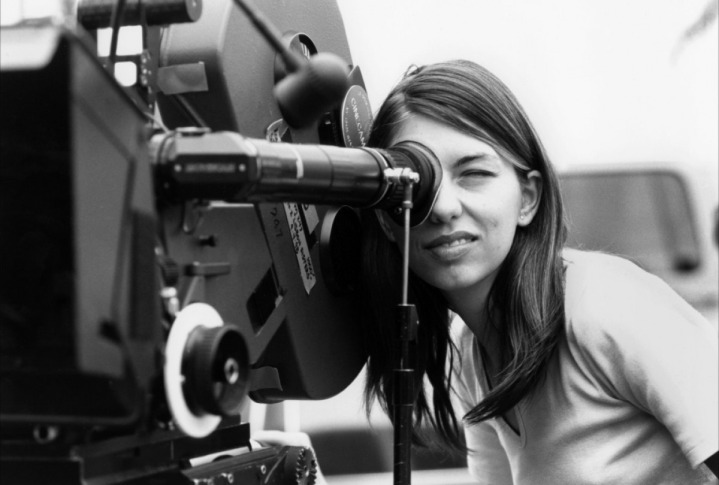 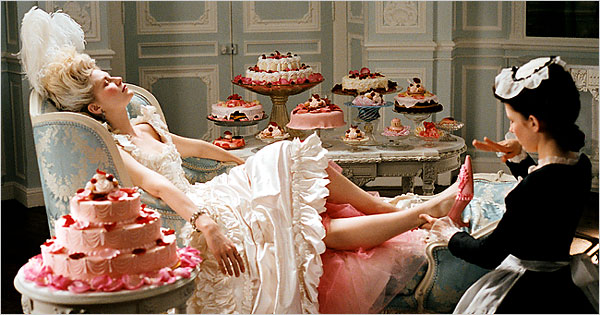 To be honest I’m not a huge fan of this film directed by Sofia Coppola but I do love how it is so lavishly looking. Like a bowl of cotton candy and marshmallows. Yummy. 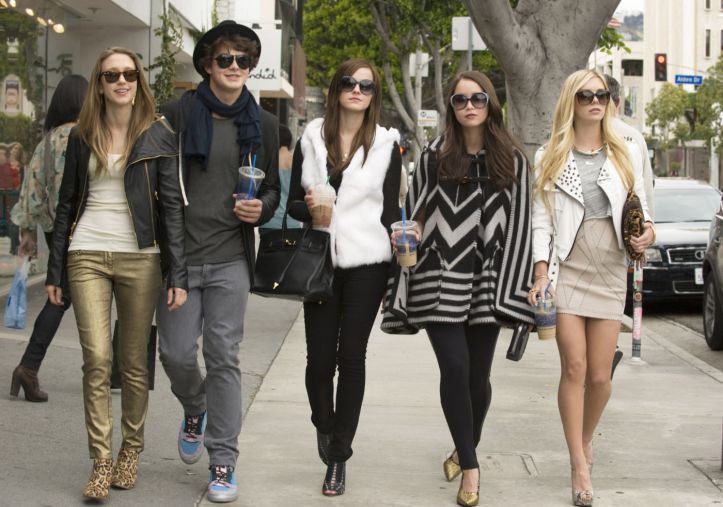 I was surprised how entertained I was by this film. And it’s my favourite Emma Watson film after Potters obviously.  And I do want to watch it again now after making this list. Coppola did a nice job here.

I didn’t even know that this horror comedy with superb trio in main roles (Meryl Streep, Goldie Hawn and Bruce Willis) was directed by Robert Zemeckis before today. As a teenager I really liked this film. I haven’t see it for years but I should watch it again. I remember that I was awed by all visual effects/make-up of the film back in 1992. 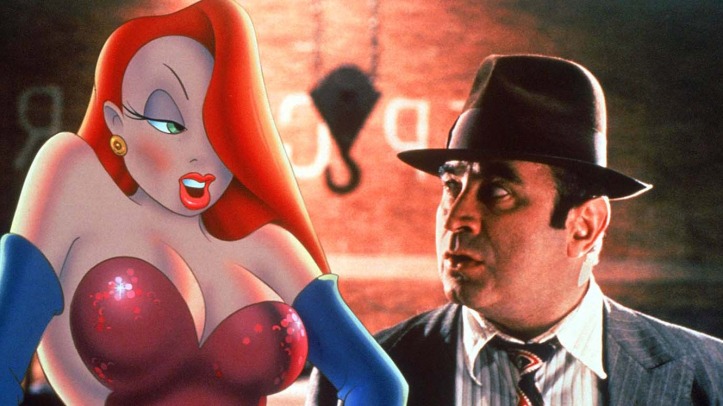 Again another surprise. Didn’t know that this one is Zemeckis’ too. I really, really loved Roger Rabbit when I was a kid. I can’t really remember much about it now but as I liked it so much back then I guess I have another one on my rewatch list… 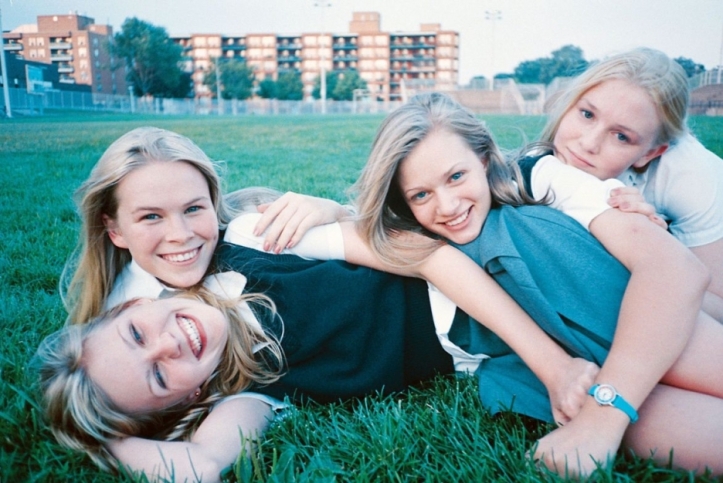 Is it really 18 years since this came out? Wow. Anyway I was engaged by the mood and vibe of this little gem from Sofia Coppola. It was the film that made her known as a filmmaker. And she was under 30 years old back then. Not bad.

Apparently Robert Zemeckis really entertained me when I was a kid. Another one that I watched over and over again. Michael Douglas was so hot and Kathleen Turner the most beautiful woman I knew. And they had the best chemistry. ❤ I saw this again only few months ago and I still loved it. 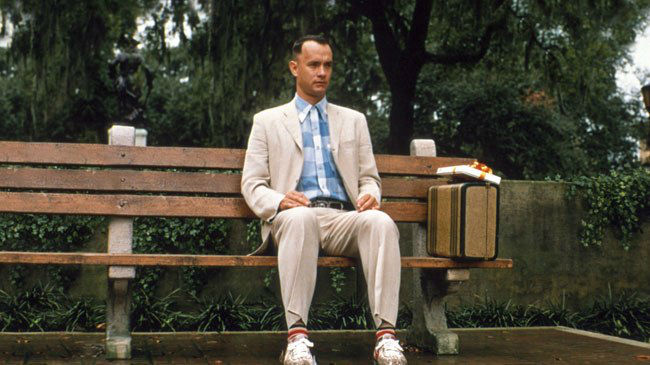 I’m stupidly positive person who always believes in good and gives people another chance after another. So you can imagine how a film like Forrest Gump appeals to me. We all should have a little Forrest inside of us, it would make the world a much better place. Thanks to Zemeckis for this beautiful film. 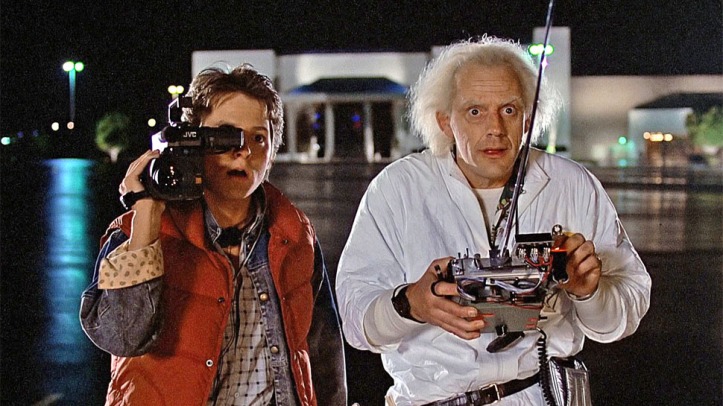 The last three on this list are such classics. I have no idea how many times I’ve seen Back to the Future and everytime it rocks my socks off. Perfect popcorn film. It feels like they don’t make them anymore this great. Hands down the best film of Robert Zemeckis. 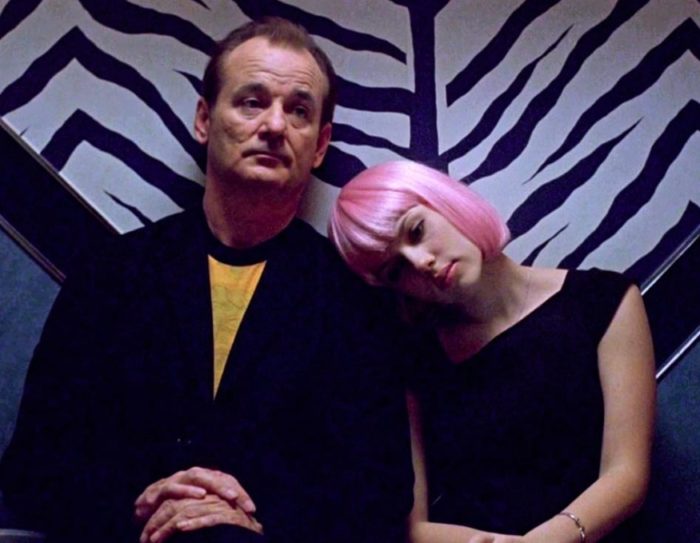 When at her best, Sofia Coppola, creates strangely engaging feeling to a film. And this is her best film. Hell, this is one of the best films ever made. I can still remember the feeling after seeing this film for the first time on my birthday in April. And even though outside it was dark and a bit rainy after the film, I felt featherlight, kind of gliding through the streets, everything was so beautiful. Like I carried the beauty of this film within me. Perfection. 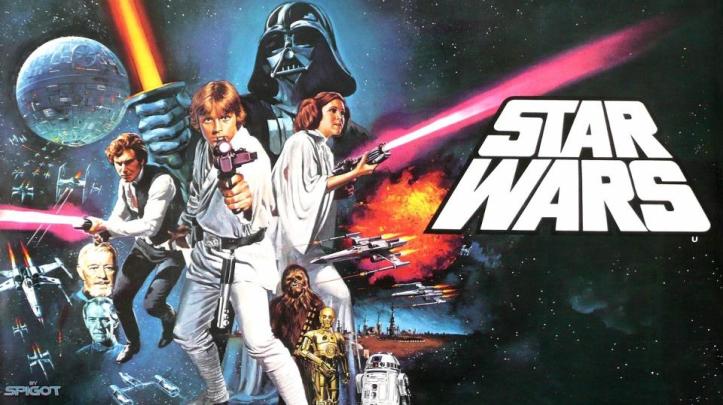 P.S. I said it’s about directing but I just have to include one more from Mr. Lucas because, come on!

Happy Birthday to Mr Zemeckis, Mr Lucas and Ms Coppola and thank you for making those amazing films!