Person of the Day – Leonardo DiCaprio

I’m so lazy these days and it’s almost Oscar-time already… But meanwhile let’s celebrate another great actor that I, again, absolutely adore. And it goes nicely together with my last post about great Kate. So:

Yes, it is Mr DiCaprio’s birthday today and he is turning mighty fine 43. I have obviously loved him since Titanic (and yes again, it’s been 20 years), had a huge crush on him back then. I’ve seen most of his films, I think there’s probably 3-4 that I haven’t. And I actually think I have most of them on DVD as well as I collected them back in the days when I still bought hard copies.

Besides Leo being one of the greatest actors alive, he is using his power and money to do good. For example his foundation has collected around 80m dollars to save the environment. It’s hard not to appreciate people who will dedicate a big part of their life to do good. Leo is for sure one of those guys. But then again, he likes to date models 20 years younger. But who could blame him? 😀

Leonardo DiCaprio was born in Hollywood and started acting as a child in commercials and educational programs. He got some small parts in TV series when in his teenage. His first feature film was Critters 3 (that I haven’t seen) but got his name out in What’s Eating Gilbert Grape in 1993. He also received his first Oscar nomination for that film and deservedly so. If you haven’t seen this Johnny Depp starring movie, you should. Already Leo is a reason to see it. Since then he has gathered five acting nominations and finally won one for The Revenant. If you ask me, he is a guarantee these days for a film, even though some of his latter films haven’t been THAT great, they’ve always been at least watchable.

As I did with Kate, I want to celebrate Leo’s day by listing my five favourite films of his. I could also list my favourite performances of his because there are quite a lot of difference in there, for example The Revenant; I admire the film and Leo is amazing but I really didn’t like it. And for sure, I don’t want to see it again. So these are my favourite ones, the ones I actually like a lot. 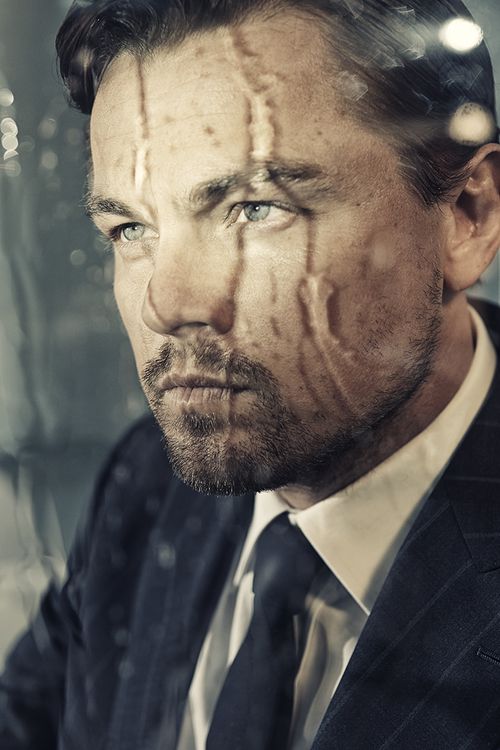 I thought it would be a bit easier to choose these five as Leo tends to do quite hard, dark stuff that you don’t really want to see again even though how great the film is. The Departed is one of those dark ones that I really want to see again. It’s been way too long since I saw it. And liked it A LOT. Great film with great cast. Definitely earned all the praise it got (four Oscars).

Another film that I considered to be my number five was Spielberg’s Catch Me If You Can (2002), a film about Frank Abagnale Jr., a real life conman who managed to cheat people around the world already before turning 20. The film is actually great but I made my film analysis course of it and omg how many times I’ve watched that film and shred it to pieces. Ugh. I’m not sure I want to see it ever again but if you haven’t, you should, it’s terrific! My guest review of the film can be found at Cinema Parrot Disco.

Gosh, it’s been way too long since I watched this the last time. I might even put it higher if I could remember it better. But I remember that first time when I watched it. I think I wrote dreadful poetry afterwards for hours. But I was a teenager and what is more suiting than two beautiful people in tragic romance. Yep. But I still love how dream-like the whole movie is. With one stellar cast.

My review of the film. And I still stand by all those words. And deffo my favourite performance of Mr DiCaprio. He is so funny.

I kind of wanted to put this on the top of the list as the film is absolutely beautiful, interesting, looks stunning and has amazing ensemble cast. Inception to me is almost the perfect film. When I first saw it in the cinema, I was stunned. I almost fell from my chair because I was leaning forward with amazement. Perfection. 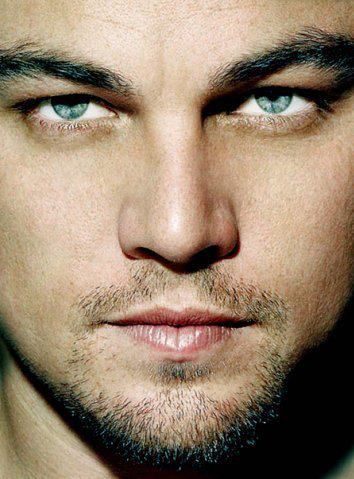 You knew it all along. Who didn’t love Leo, Kate and that huge sinking ship back in 1997? And I still do. Without lying, I think I’ve seen this film at least 40 times. At least. At some point I was able to continue the dialogue if someone first started. I watched it all the time. Like ALL the time.

Fun fact: While I browsed IMDb for those links, I noticed that besides those doomed love stories all other films mentioned in my top-5 were at IMDb’s Top-250 list. I did the search, he has total of six films on that list. Talking about one of the greats.